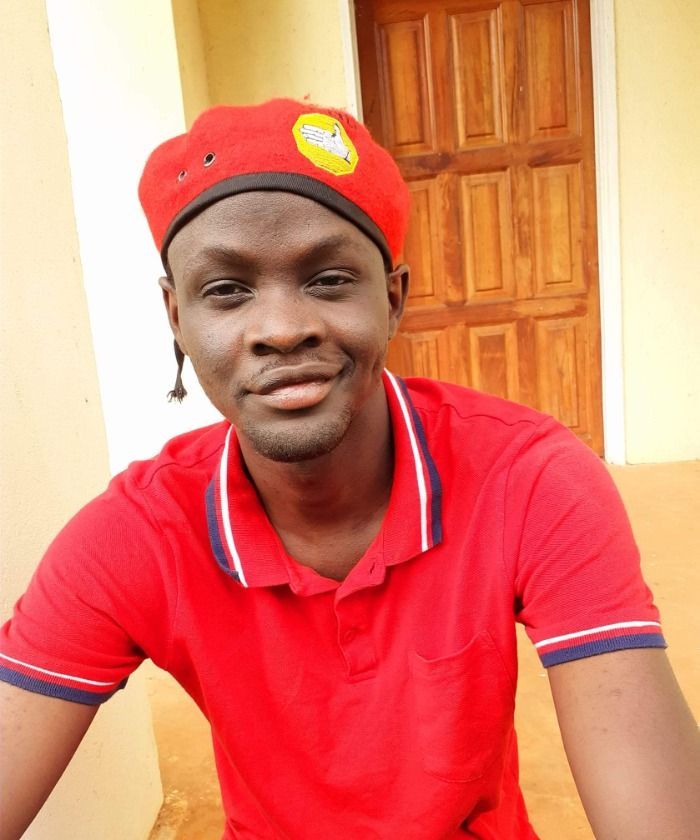 Chinamasa claimed the young Zambian politician still has a lot to learn about politics, adding that Kalimbwe must be brought to order and should stop commenting on issues of other countries. He also explained how a ZANU PF delegation was sent to Lusaka where the UPND played down that Kalimbwe's public views are his personal opinions.

Since last year Kalimbwe has been subjected to attacks by senior government officials and allies of ZANU PF due to his relationship with CCC leader Nelson Chamisa. In December President Mngangwa' spokesperson promised to tear down Kalimbwe if they ever met. Others have accused Kalimbwe of being paid by the West to influence the agenda that got his party elected into office in Zambia in August 2021. However, he has dismissed those views claiming the "dictators in Africa are at their departures lounge and about to go".

Kalimbwe has since gained huge popularity among young people in Africa with his calls of a new Africa. He has over 100 000 followers on social media much of which he uses to drive his democratic agenda.