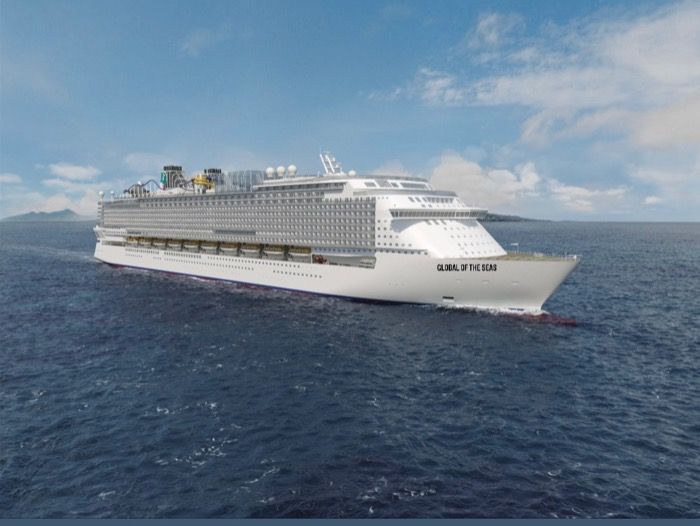 Royal Caribbean has just announced their new class of ship the Global Class. The new ships will feature a roller coaster, amusement park, the biggest Royal Promenade ever, and a wide variety of restaurants and shops. “We are very excited we had the opportunity to buy this ship and we can’t wait for this ship to begin cruises” said Richard Fain, Chairman and CEO of Royal Caribbean Group. Dream Cruises is set to release a statement on the sale later today.
April Fools! :)