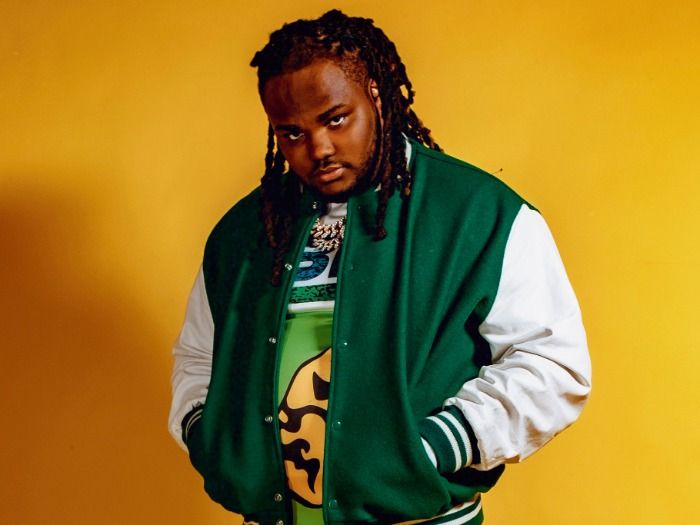 A California judge has put a discredited witness back on the stand against Tee Grizzley for his charges coming out of California.

On Sunday (December 26) Terry Wallace was arrested in California on an outstanding warrant. Known in hip-hop and rap circles as Tee Grizzley was charged with fleeing and evading, using a fake ID, brandishing a firearm, having a imported illegal firearm, conspiracy to run a drug operation, second-degree murder and conspiracy to run a criminal organization. When you add up all of the charges listed here, Wallace faces anywhere from 35 years to life in federal prison.

Wallace also says the judge put a "discredited witness" on his case calling the judge "fake" and "not fit for the job".