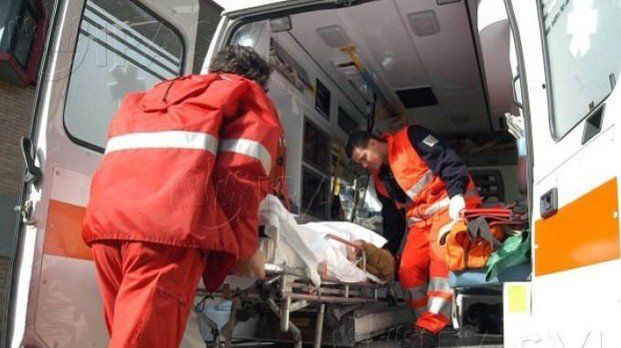 Cecina, December 10, 2021 - He arrived in Pisa in desperate conditions, after the "118" staff rescued him and stabilized him, before delivering him to the crew of "Pegaso" who had transferred him to the hospital in the city of Pisa. However, the injuries he sustained in the accident that occurred around 12.30 on the provincial road that connects Cecina with Bibbona were too serious.
A very violent impact that caused very serious polytrauma to the young man. The rescuers who tried to snatch him from death were immediately aware of this, but unfortunately neither what was done by the staff of the "118" nor the subsequent intervention of