After 20 years Brazilian actor is found in Brighton 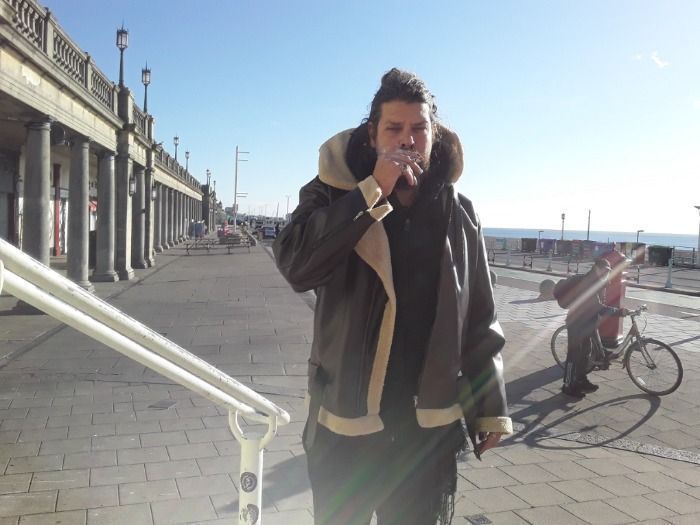 A Brazilian actor who disappeared 20 years ago is set to be reunited with his family after be found on Instagram , Brazilian media reported.

Leonardo Isoni was 18 year old when he went missing from his hometown Belo Horizonte, capital of Minas Gerais State of Brazil.

He boarded a bus, but soon disappeared.There are nearly 90,000 missing persons in the U.K alone, at any given time. And most cases will remain cold, as people disappear into different lives, some filled with unimaginable terrors. But what happens to the small percentage of missing people who one day show back up? Where did they go and what happened to them?

Leonardo was found "living the dreams" at Brighton beach one of the best place in U.K to spend the time. When asked where he has been he said."What wonderful, relieving news. I have been found and I am home safe and sound.