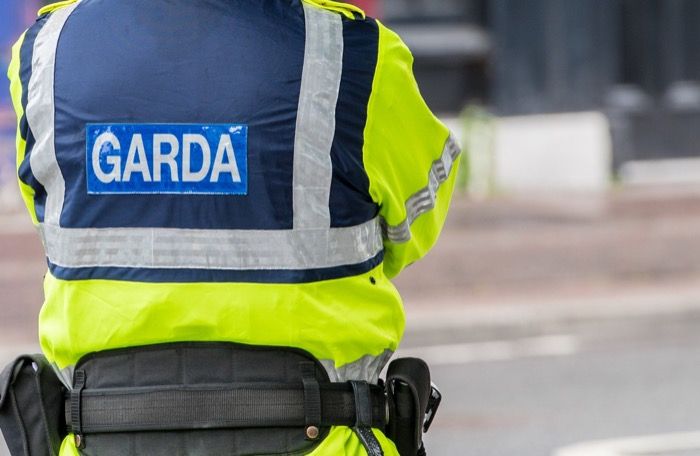 GARDAI are currently carrying out an investigation on a Tallaght coffeeshop after a number of horrendous events occurred there. Multiple accounts of injury, social unrest and violence have been reported at the establishment. The events in question include a massive explosion that nearly killed an employee. A worker in the cafe slammed a full bottle of chocolate sauce on a steel countertop, causing its contents to discharge all over the shop and injuring another staff member in its blast. Another traumatic occurrence was the horrific abuse of a child in front of staff and customers. A deranged mother, who has already been accused of heartlessly flinging her infant son from a third floor window, was barred from the shop after attempting to phone An Garda Siochána on her son(3), as he was “sending her blood pressure through the roof”. The child’s horrific behaviour is apparently the cause of the incident. The tension was further increased by another horrible act of harassment. An employee was brutally ignored by a regular local customer after they were asked what he was doing in the cafe. This resulted in the staff member collapsing on the spot immediately which resulted in severe emotional distress. He is still in recovery from the heartbreak. The staff member in question was also ignored by another customer after asking what they would like to order, to which he audibly responded “oh, scarlet” and dashed out of the shop in tears. The emotional outburst was also due to not a single customer wishing him a happy Christmas after he did so over 100+ times a day.