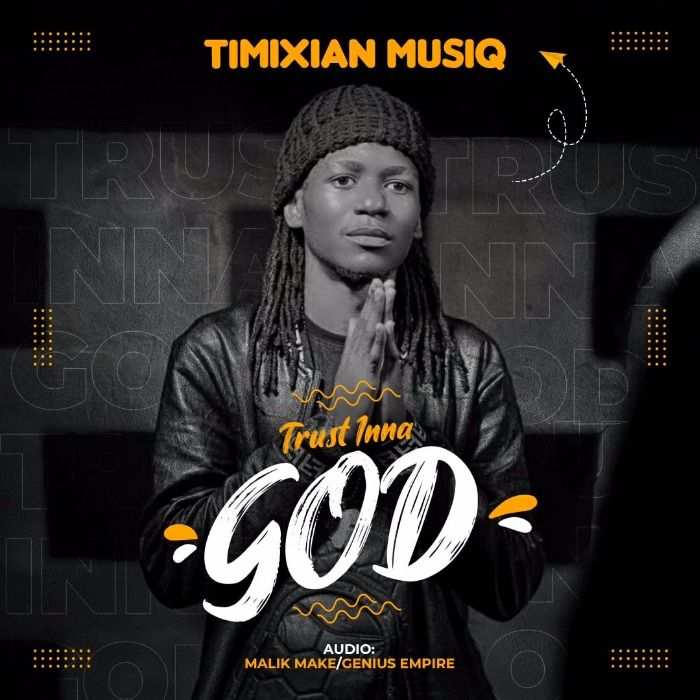 The fast raising urban dancehall superstar Timixian Musiq known for his hit song "Man A Star" is reportedly to have turned down Def Jam Records offers to sign him under their American wing and the U.K. The contract is believed to be worth more than $3.5M for a 6 album deal with the company. According to close source around the musician the star was heard saying that he's only interested in music business and worth more than $3M.