“Nayper 666” Arrested after spiting on 6 women 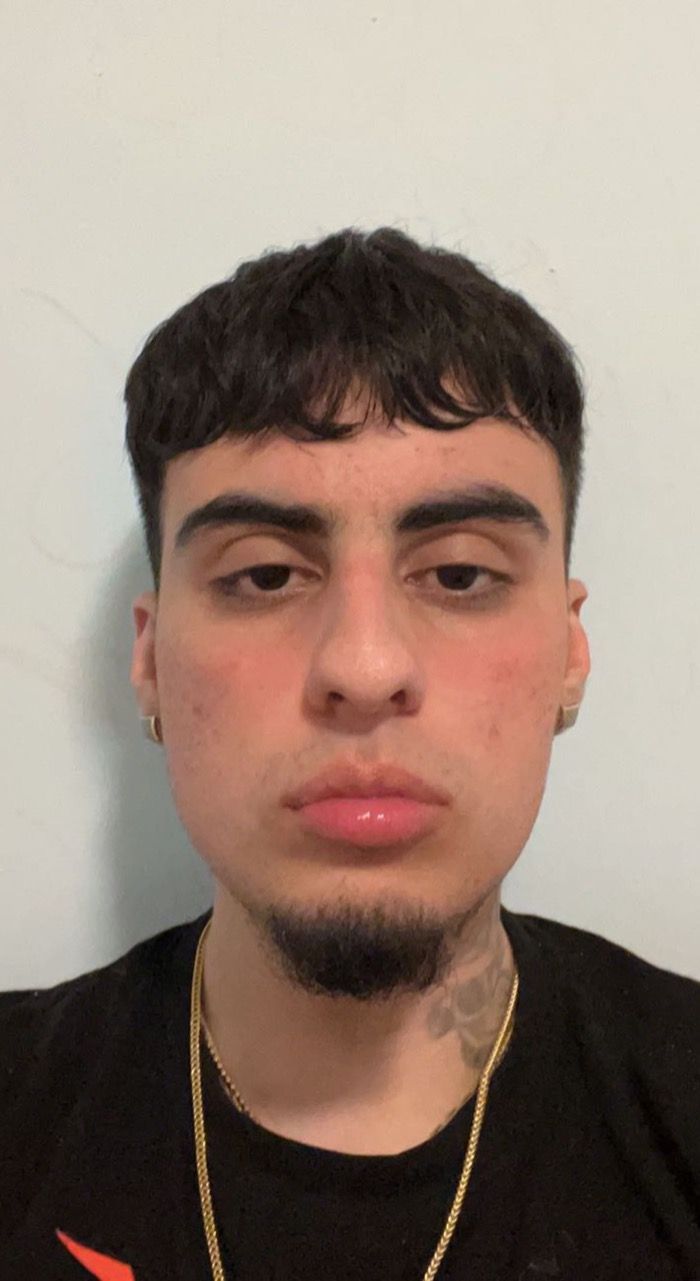 A man has been arrested in connection with an assault investigation in Toronto, police say.

In a press release, Toronto police said on Feb. 25 a man allegedly spit twice on 6 different woman while on a Toronto Transit Commission subway travelling westbound from Broadview Station.

Officers said he has been charged with six counts assault and three counts of failing to comply with probation.

Police said the accused appeared in court on April 20.

According to police, the investigation is ongoing. Anyone with information is asked to contact police or Crime Stoppers.