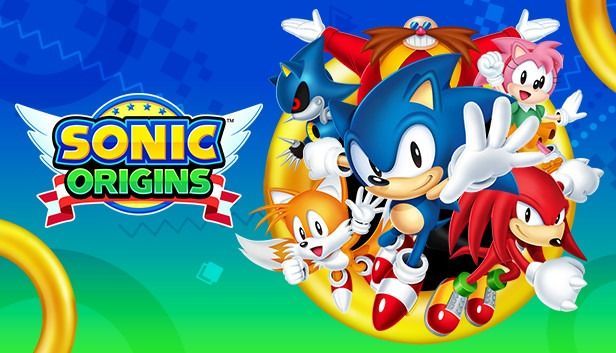 Sonic Origins the new classic Sonic game collection releasing later in June has more information surfacing from fans, most say that there are going to be bonus mini-games such as mini-games and special stages from Sonic Chaotix, Sonic 3D Blast, and more. Some fans also speculate that there will be manuals and art showcasing some of the unused assets of specific games, such as unused sprites, music etc. Though Sonic 3D Blast and Chaotix will not be directly added they will be simply referenced or at the very least have some content from the games included. But the last and very least, Amy and Knuckles will be playable in the rest of the collection! That's right, you'll be able to play as Amy in Sonic 1, 2, and 3 and the same goes for Knuckles!

Most of these are rumors but there are leaked images of some of them that have surfaced, but overall I hope you are excited for Sonic Origins just as much as we are!