15-year-old Marlon McKune wakes up with a sore throat. Claims to have strep throat and will lose his toes. 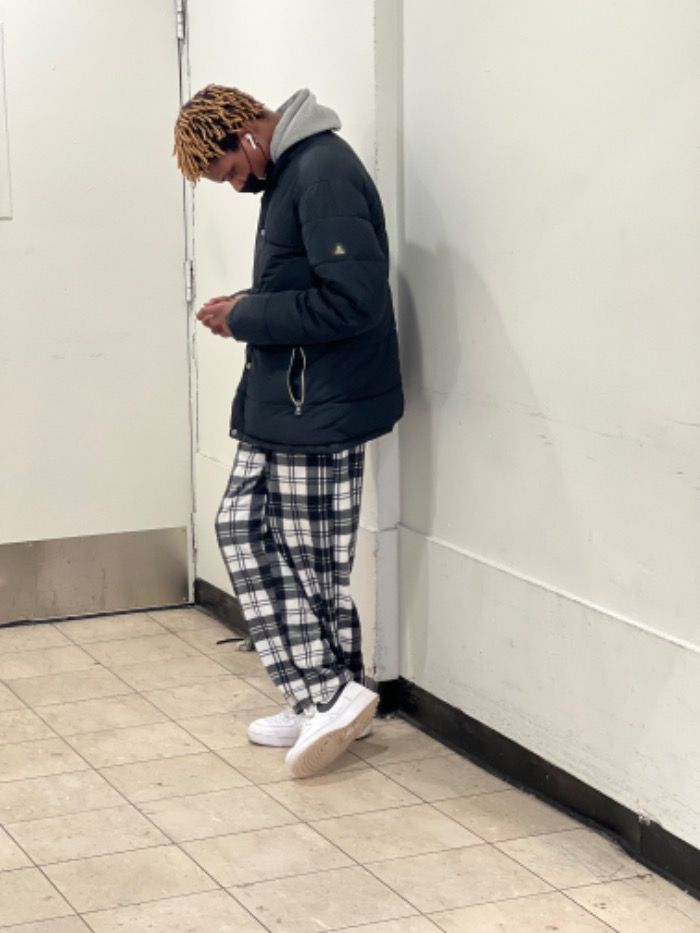 Marlon McKune woke up one morning and felt a sore feeling in his throat and went ballistic. He self diagnosed himself with strep throat which he can’t do and claims that the government is after him and wants to plant a chip in his brain. He thought his toes will fall off any day now Authorities went to his home and gave him a chill pill. "You should’ve been here. He was saying all sorts of stuff", his mother said.