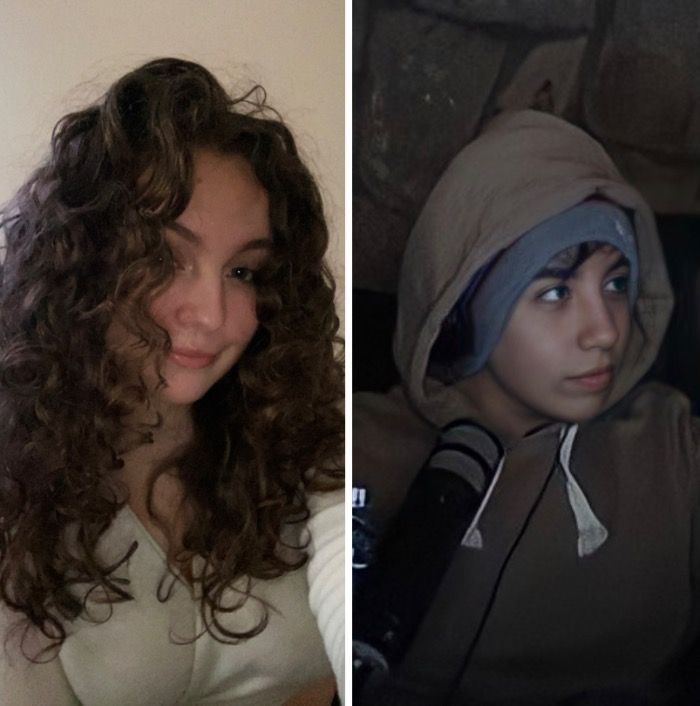 On Monday, YouTube-Twitch personality, Quackity, also known as Alex, brother was accused of sending sexual messages to young members of Alex’s fan base.

Since then, we have inside reports stating McKenzie has been staying with Alex in California, keeping him company in the stressful time.

The source states the duo “.. promised to always have each others back”. The inside source claims that the two have been good friends and were romantically involved with each other during late 2019 but called it splits very quick due to both having busy schedules. However, the couple has remained insanely good friends throughout the years.

The source claims that once McKenzie heard about the rumors over the internet, she instantly got into contact with Alex. She then got on a flight to California in less than 3 hours. McKenzie has been staying with Alex and helping him through this stressful moment in his life.