Harry Kane most complete and underrated player of all time. 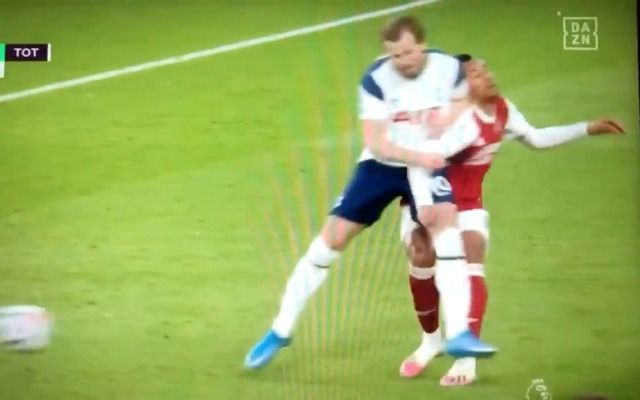 Hello internet geeks and football fans, we all know Kane the STRIKER but we do not know Kane the defender, after a tactial analyse from our team we came to the conclusion no only that Kane score goals but also is defending and also controls the balls from the enemy goal to his very own goal. A few people observed Kane's true abilities over the years and the reason he does not have some silverware is that he is playing for Spurs one of the worst teams in the league, but if he transfers his true skills will come