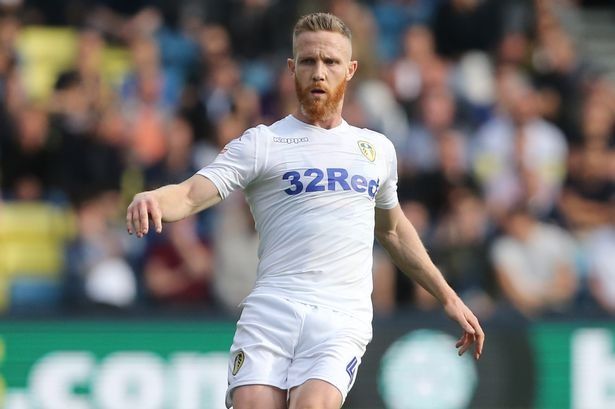 Today saw the return to Twitter of Leeds United midfielder Adam Forshaw. The 29 year old had left the platform in August of 2020, due to ongoing abuse he had suffered as fans vented their frustration at his persistent injuries. The Liverpool native has not featured for the Yorkshire Club since September of 2019, but is eager to re-establish as a top player.

Forshaw’s new account can be found @prembuff, a play on the teams successful promotion to the English Premier League, and the midfielders ‘buff’ physique.