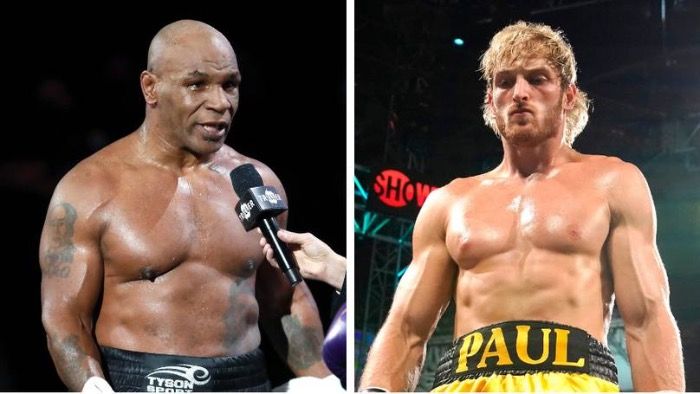 Rumors spread out that YouTube-turned boxer, Logan Paul is set to fight Mike Tyson in 8 round-exhibition bout on the 19th of February, next year. Logan Paul’s last fight was against professional boxer Floyd Mayweather that was also, an exhibition bout. Mike Tyson’s last bout was also an exhibition boxing match against boxing legend, Roy Jones Jr. This fight will expected to be set on Triller Fight Club. The brother of Logan Paul, Jake Paul, (4-0 boxer) has also fought under the same organization. Rules to be announced further on. The fight should be officially announced on this Saturday, during the Jake Paul and Tommy Fury press conference, they will be fighting December 18th, Miami, Florida. Tickets on sale November 10th, on Showtime PPV. Logan Paul will be the younger man by several years, who wins, Logan Paul, or the legendary Mike Tyson? You’ll find out, possibly, February 19th, on Triller Fight Club.