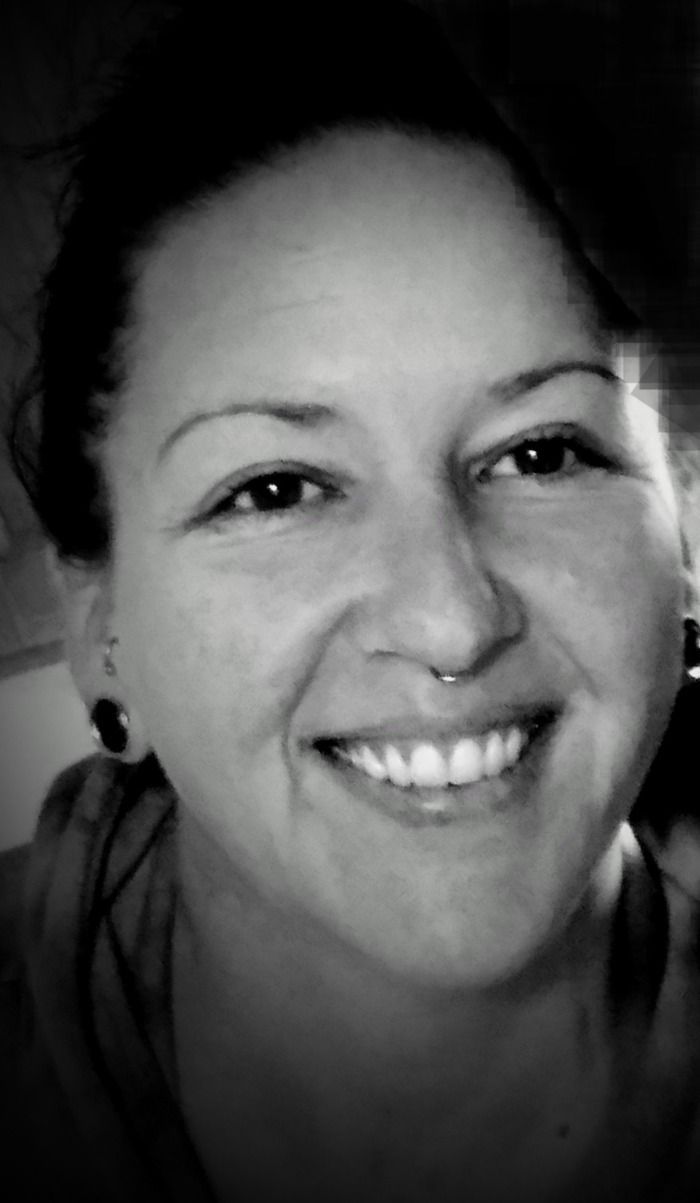 LOCAL TEEN RAPED BY WOMAN.. An Ozark woman is facing felony counts of rape and statutory sexual assault after state police say she had sex with a 13-year-old boy.
According to the charges filed, 40-year-old Tracy Cassidy from Ozark, MO. supplied teenage boys with alcohol and prescription pills at a motel in Harrison in July. The victim said Cassidy was taking shots of alcohol herself and grabbed the victim’s private area through his clothing before asking him to get into bed, according to police. In an interview with police, Cassidy said she was drinking Fireball that night and went to bed early because she was very drunk. She said she probably told the victim to get out because she doesn’t allow kids in her room.
Cassidy told police she does not recall the teenage boys smoking or drinking, but she does not remember for sure because of being drunk, according to the charges filed. She has been charged with rape, statutory sexual assault, sexual assault and corruption of minors along with several misdemeanors.
She has a preliminary hearing scheduled for Nov 29th. Cassidy was released after posting bond.