COGECA'S PRESIDENT BITEN BY A RAT 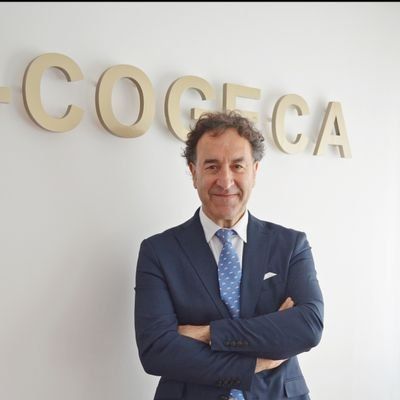 As he reported to the journalists before entering the hospital Arnau de Vilanova in Lleidat he Spanish Cogeca's president confessed "I came to fear for my life".
At his 62 years he had never been through this before. "The rat was massive" he explained to the media "It looked into my eyes before biting me".
The rat was attacking one of the president's pig when he entered the battle: "in this farm we take care of our pigs, we are together in this" claimed Mr. Armengol with pride.

The rat focused on the already veteran president's hill. Experts still don't know why but recent investigations may suggest the rat was looking for Achilles Tendon.

Although Armengol was fighting with disadvantage with no weapons, could get away with it. "Seniority is a degree" he suggested.

The agression occurs at a delicate moment in Europe, when animalists advocate for animal rights