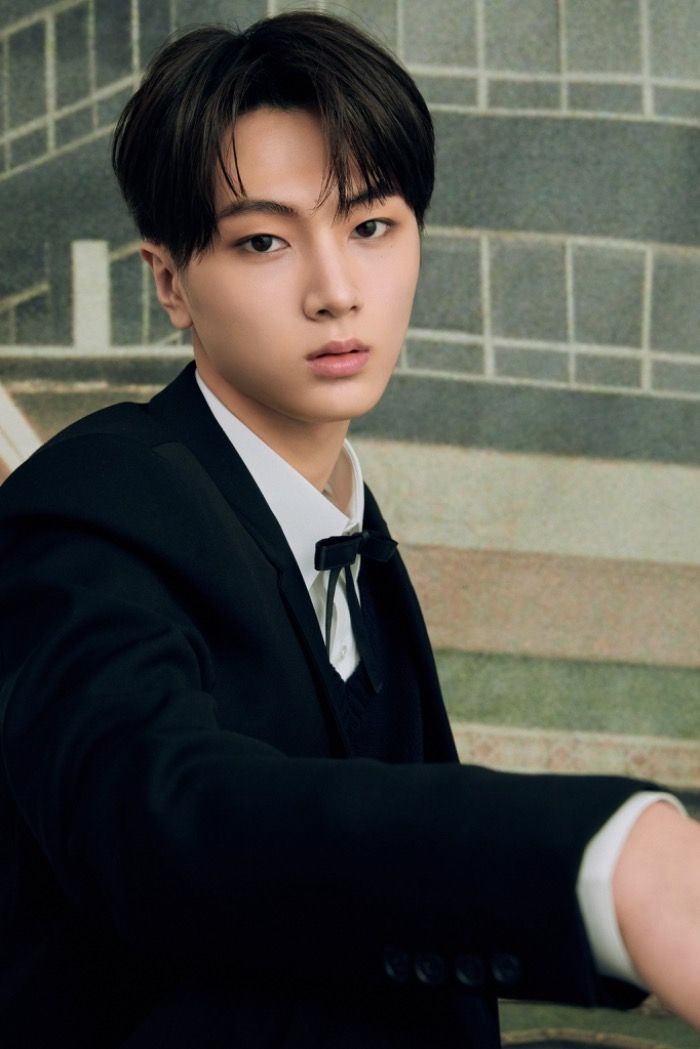 In an interview with a local Japanese magazine, the members of the rookie K-POP group EHYPEN (who’re soon going to make their Japanese debut) were asked “ どの国が最も美しい女性を持っていますか” or “Which country has the most beautiful women in your opinion” and expectedly most of the members had said that South Korea has the most beautiful women, however, Jay’s answer was unique in nature. Jay had said that some of the most attractive women he had seen in his life resided in the United Arab Emirates. He had mentioned that his father often visited the country on business trips and Jay would tag along for the ride and would always be taken aback by their elegance. If he gets the chance he would eventually end up with an Emirati girl.