Wanted:Sydney tooke for muder and rape 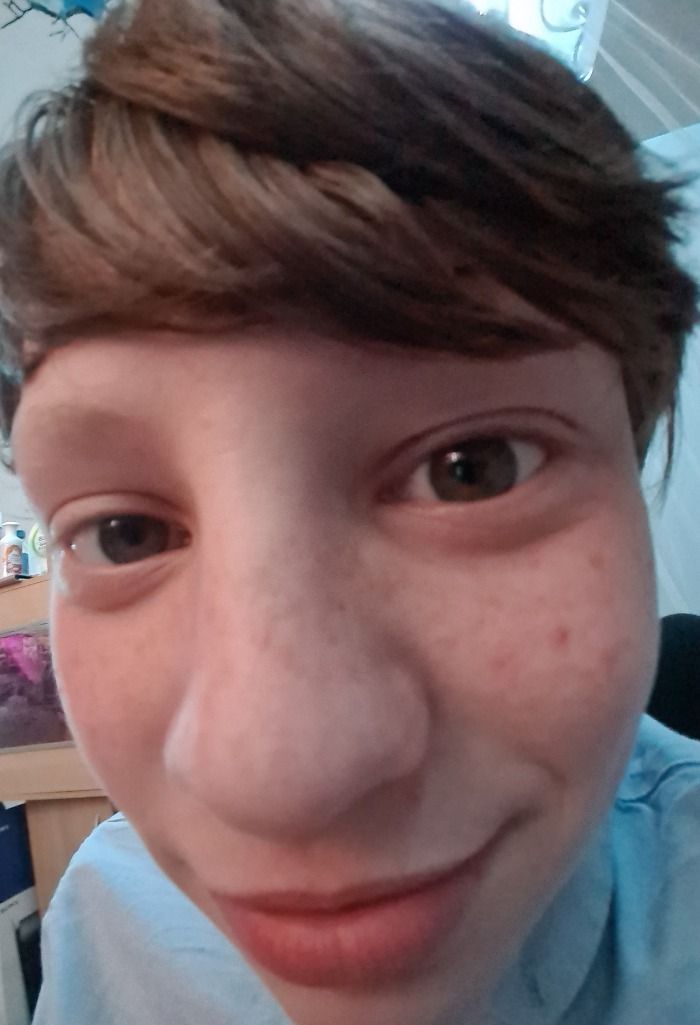