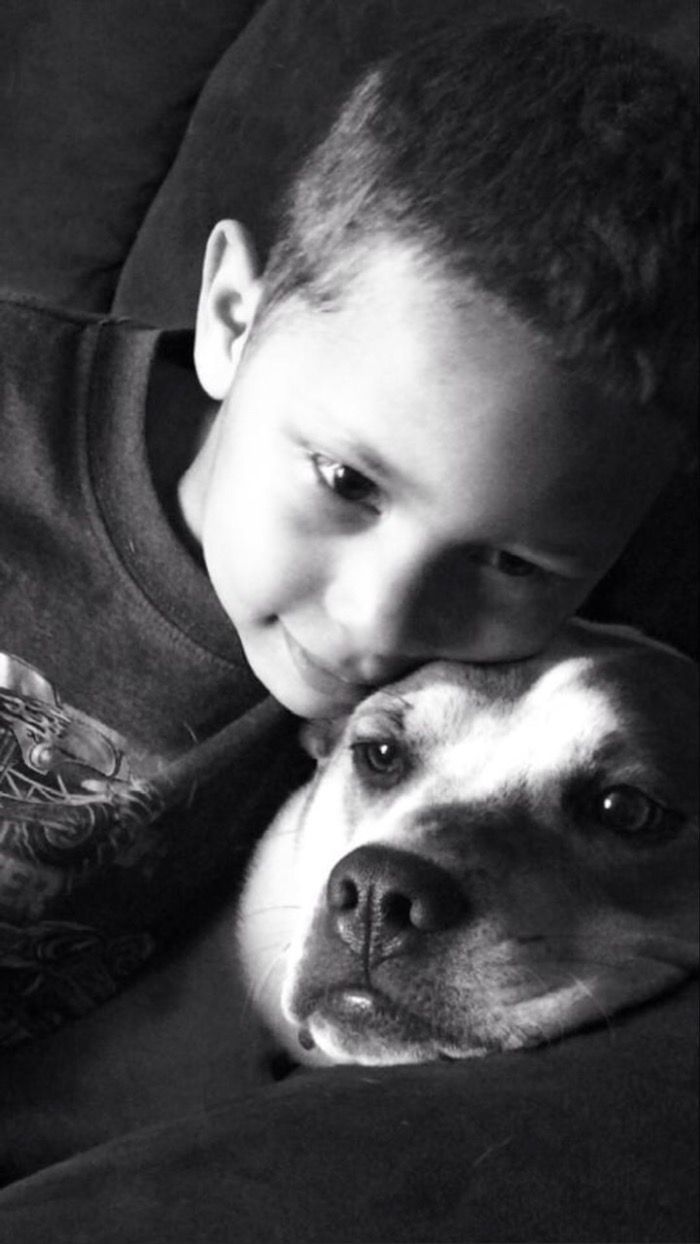 Bus driver says,"He was so hard to see in the dark". He also said,"He was also pushing someone else out of the road". The bus driver has put his money into his hospital insurance and feels that Jaeson was very brave. On the other hand, people have tried sueing this bus driver. This happen May 25, 8:34 pm. Hope for Jaeson to wake up or even walk again.