Play in tournament cancelled. all because of LeBron ? 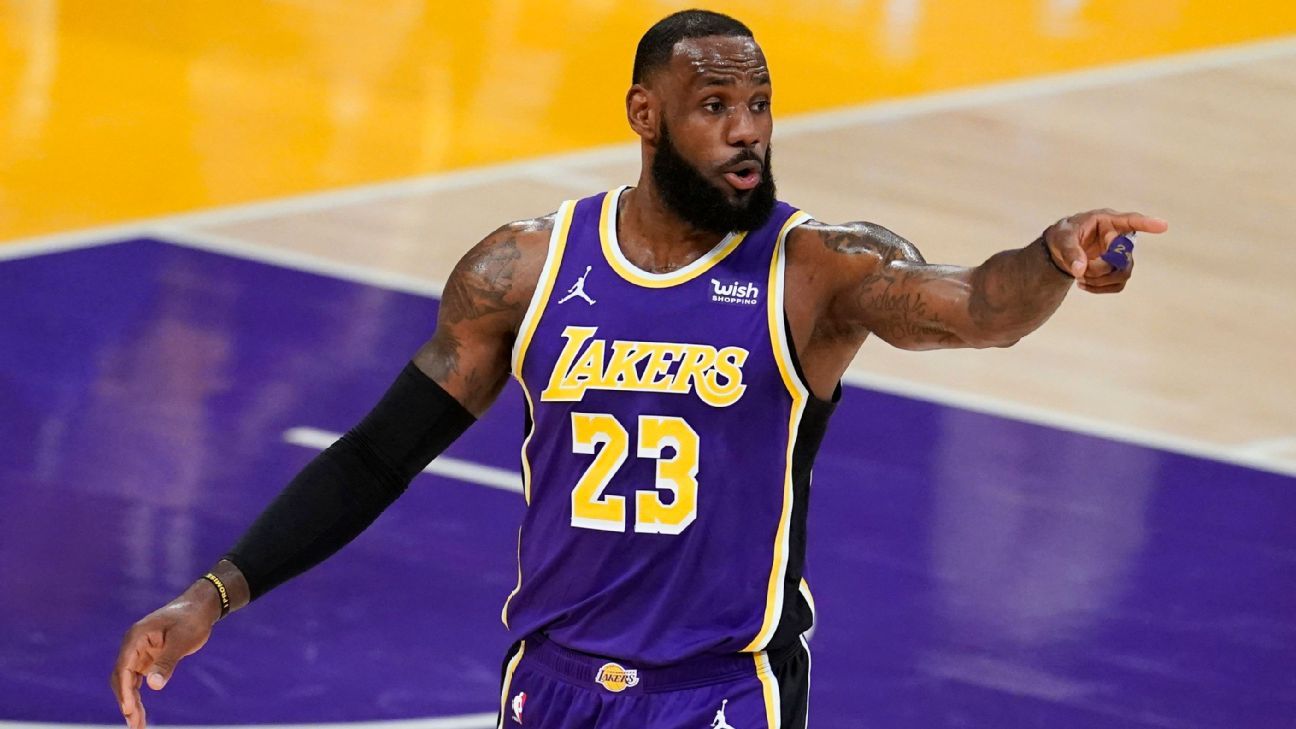 The play-in tournament is officially cancelled adam silver came out today and said that "the play-in tournament will no longer have purpose to the NBA because it wont generate enough production for the NBA" he also pointed out that NBA players also don't like the play in tournement and the only person we know that came out about the problem is LeBron James. so everyone is now wondering where are the lakers going to end up this season. well, I think they will make it to the western conference finals and then be knocked out by the Pheonix suns. the suns are deadly this season with CP3 and Devin booker they really pack a punch