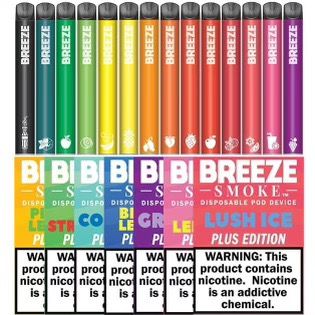 Governor Whitmer demands all production of vapes to be stopped in Michigan. In November, Massachusetts became the first state to enact a law banning flavored tobacco and vaping products, including menthol cigarettes. The ban on flavored vaping products went into effect immediately, while the ban on menthol cigarettes goes into effect June 1, 2021.
The American Medical Association called for a ban on all e-cigarette and vaping products from the market. "We have very little evidence about the short- and long-term health consequences of e-cigarettes and vaping products,” said AMA President Patrice A. Harris, MD, in a statement. More and more states are trying to enact some type of ban on e-cigarettes -- but are meeting resistance. Courts have blocked many of the bans already, while others are being challenged in court.
Public health officials, including tobacco control experts, say the bans may backfire, driving people who vape as an alternative to traditional cigarettes back to smoking.
Michael Siegel, MD, a professor of community health sciences at Boston University School of Public Health, says an estimated 2.5 million former cigarette smokers use e-cigarettes.