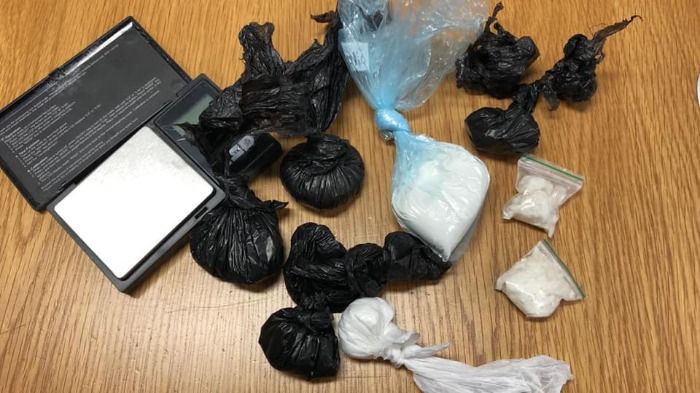 Garda Síochána are looking for a man called THOMAS O CALLAGHAN (Cahill) under the misuse of drugs act Garda Síochána believe that Mr O CALLAGHAN is selling drugs threw the pub and nightclubs bathrooms mainly on the weekend night if anyone has any information please do not hesitate to contact Carlow Garda station a house was raided on the Tullow road where he is believed to be living The raid was carried out by the Garda drugs unit, assisted by the detective unit and the Garda dog unit.

The search of the house was prompted by Garda concerns over ongoing incidents in the Carlow town estate.

The man was detained at Carlow Garda Station and subsequently charged with an offence under Section 15 of the Misuse of Drugs Act, specifically the sale or supply of drugs.