X-Plane 12 Confirmed to be released by late-June 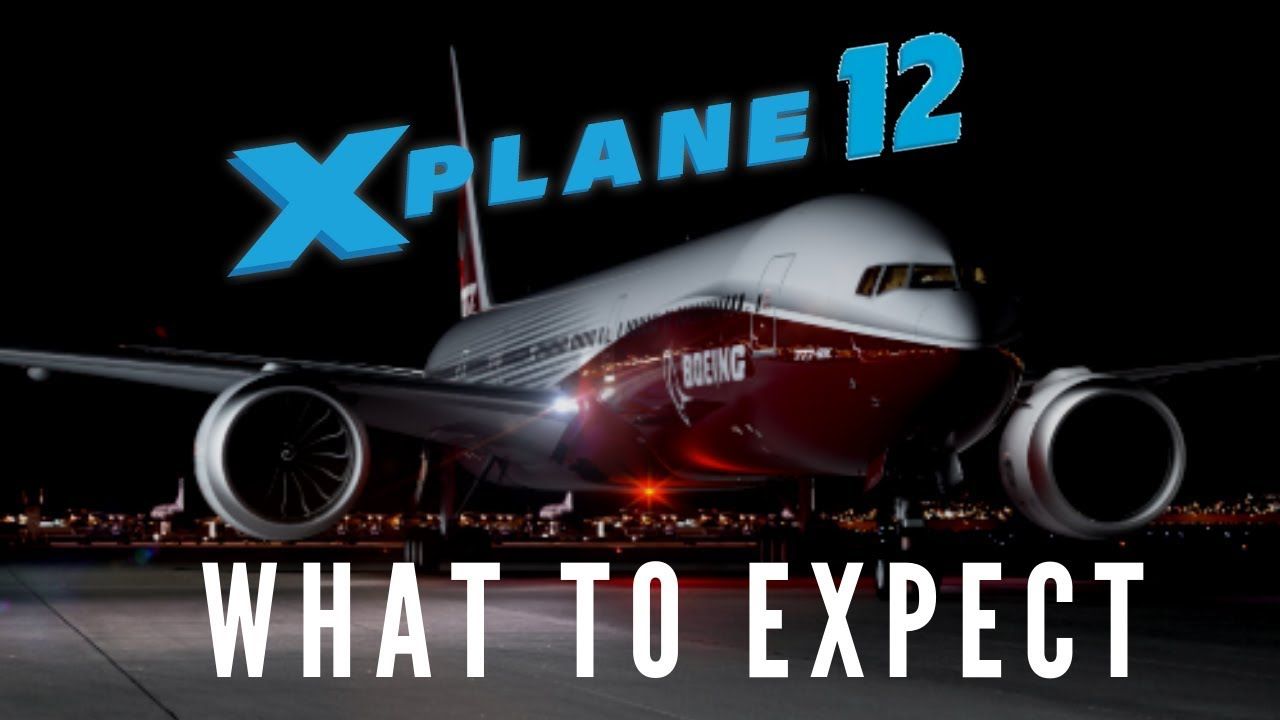 New information about the awaited X-Plane 12 by Laminar Research has been leaked out. Late-June was the answer given by Austin Meyer during an interview that had place this Thursday.

Although, it is not sure what bells and whistles the new release of Laminar Research will be, it is confirmed that a new dynamic cloud system will be implemented, along with a revamped environment shades and illumination.

In addition to the aforementioned, rumors say that there is a high chance that we will see a partnership with Google Maps. During the interview Austin Meyer said: "X-Plane 12 is here to revolutionize the simulation industry, with the hand of Google we are planing to bring this to a next level"