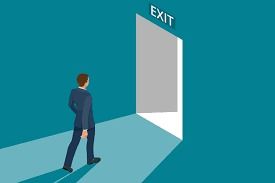 Samik who is a resident of Awesome Crew has decided to leave. He claims that it was because Aarush kept on deleting his contact, Aarush claims that it was because he never chatted. Aarush is doing an interview with Samik. He asked Samik, why did you leave me? In which Samik responds that he never wanted to be part of the constant fighting. Samik also comments that Aarush had left him about 6 times and nobody even cared. Isha responds by saying they are both lieing. stay tuned for more news.