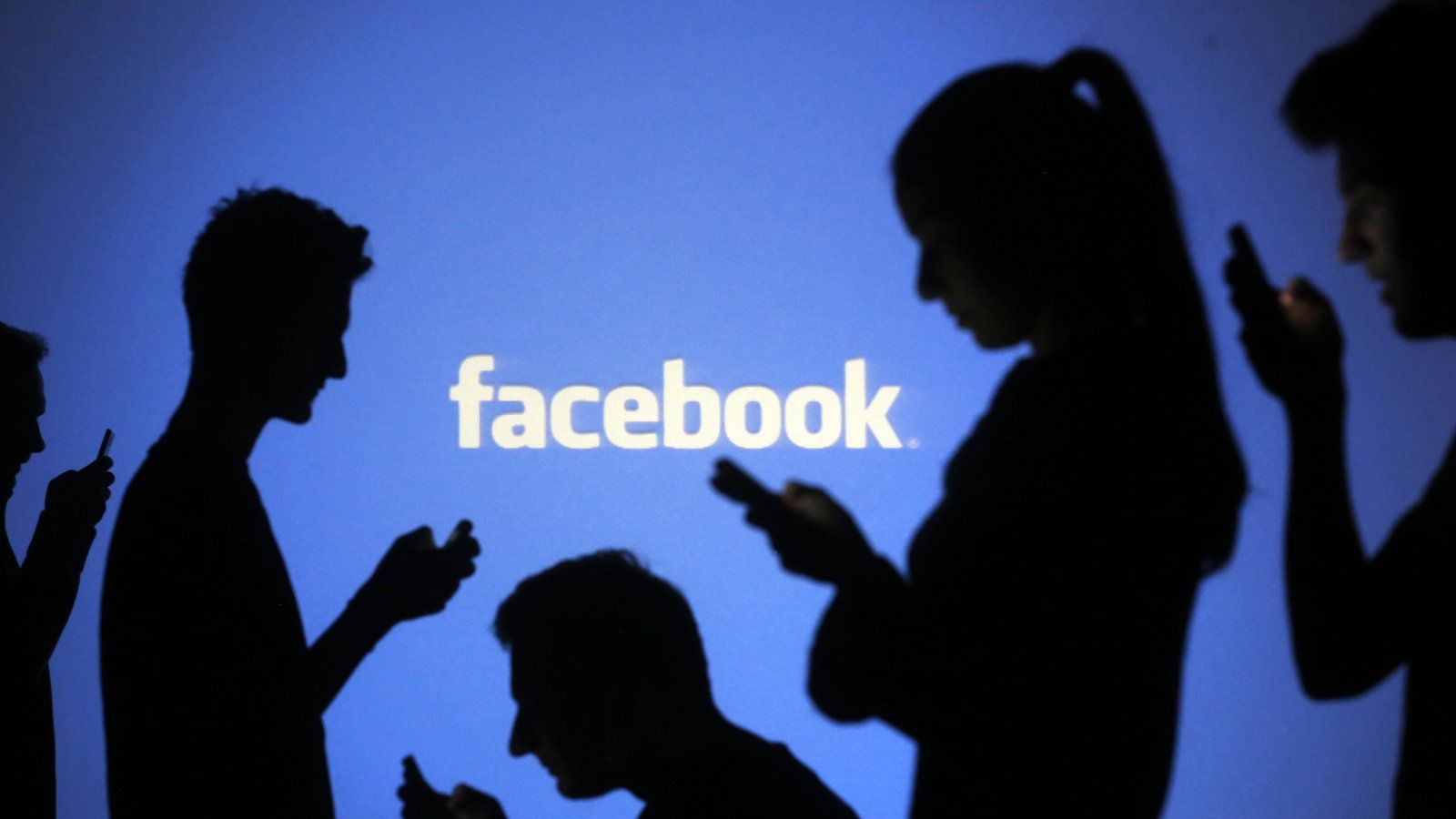 For a few weeks now, complaints from large and small companies have been reaching Facebook because its ad platform (and main source of revenue) is suffering complications: it rejects ads from companies for no apparent reason. Among the affected companies are Coca-Cola, Amazon and Microsoft.

"We're working hard to fix it. We had an IT bug that we weren't prepared to deal with" stated Mike Schroepfer, Facebook's CTO.