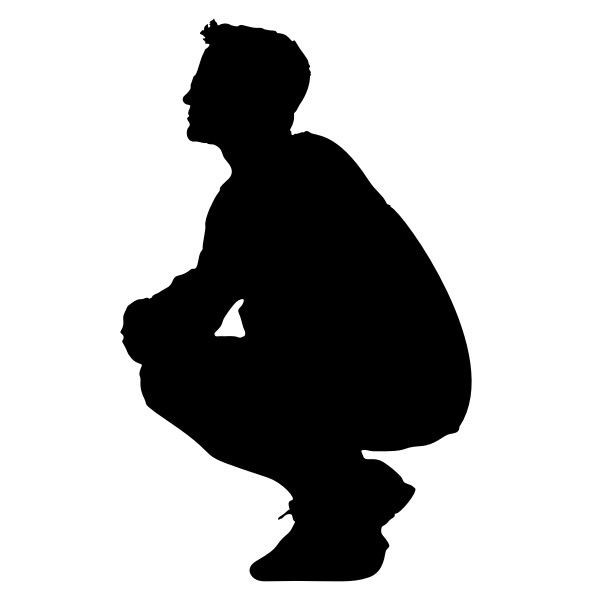 Tyson Brayan was a frequent squatter, often squatting with his grandchildren. He had been getting pains in his knee for a while, which limited his squatting. He didn’t get it checked out until february 8th, 2021. As he had feared, he had arthritis. One of his grandchildren said “I’ve never seen him cry so hard before. Usually he’s a strong man, but this time he was crying 1/2 teaspoons of tears. I can’t even comprehend not squatting. He must be going through so much pain.” We also interviewed an infant, but she didn’t say anything. “I just remember going into my basement to scare the soul out of my emotional support goldfish, then eat it, because i had no soul from the lack of squatting. It was hardest year of my life.” Tyson said. “My one grandchild would try to guilt me into buying her the my little pony game, by squatting in the corner of my room at night so every time i woke up i would be reminded and devastated by my lack of squat. I was weak, and eventually had to give in. now she only gets the thinnest slice of meatloaf because of her gnarly behavior.” But after a year of misery, motivational quotes, and sad country music, Tyson was finally able to squat again. he woke up one morning ready for another day of sadness… when his knee pains were completely gone! “I didn’t know it worked that way, but i guess all my praying to the heinz gods finally payed off. I wouldn’t wish what i just went through on my worst enemy. I’m just glad that my hell is over.” Tyson said. A celebration is being held in the town square to celebrate the squat reunion. Moral of the story: Squat.