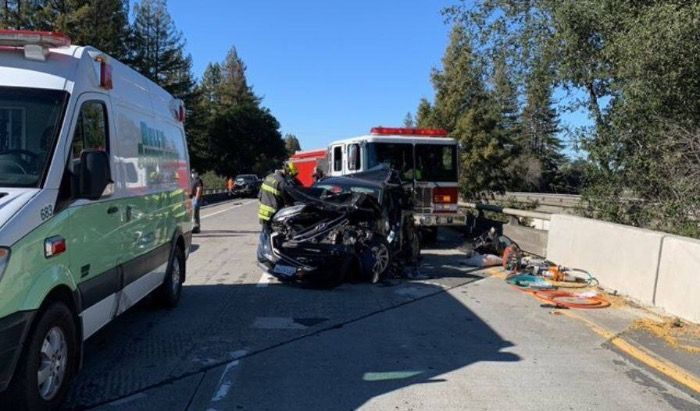 One person was killed in a crash on the Schuylkill Expressway in the Fairmount Park section of Philadelphia.

It happened around midnight Wednesday on the westbound lanes of I-76 just past Montgomery Drive. An SUV flipped onto its roof.

Police say a person was thrown from the vehicle and onto the highway. The victim was pronounced dead at the scene.

No other injuries were reported.