Jane Doe not yet seeked by FBI for killing 13-year-old Jana Sanchéz and abducts two 24 and 23-year-old Jane Does. 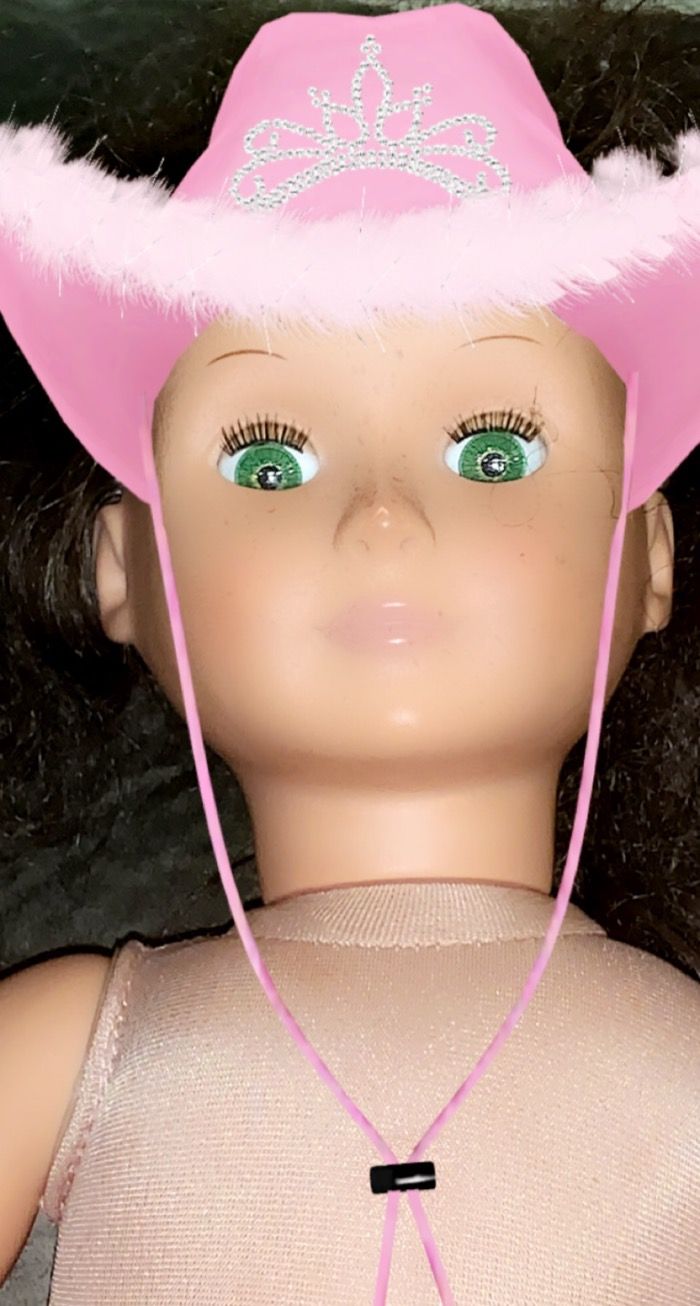 A 36-year-old woman, in hangouts in western Illinois, accused for beating 13-year-old Jana Sanchéz to death, kicked her in the neck and was hospitalized and died 5 hours after the suspect, Sanchéz family is heartbroken after her death Friday, October 22nd, teenage friend group called an ambulance and medical experts couldn’t seem to help her. However she had 3 strokes and 5 hours later, was her last one. She also had just gotten accused, about an hour ago, security cameras catch her following two young adults, in children’s park, grabbing them from tunnel and running to her car, abducting them driving away. Missing posters are going to be put up, police are finding ‘Jane Doe’ soon to be identified and
arrested.